Warning: "continue" targeting switch is equivalent to "break". Did you mean to use "continue 2"? in /home/bearjen/apps/cnm2019/wp-content/plugins/types/library/toolset/types/embedded/includes/wpml.php on line 660
 Composing While Female – Center for New Music
Keeping in mind the health and safety of our community, all in-person events at C4NM are canceled until further notice. However, our staff is still available by email, and all events are now hosted online. From our blog: Resources for Artists During the COVID-19 Outbreak
During these extraordinary times, donations are critically important to the continued survival of arts organizations. 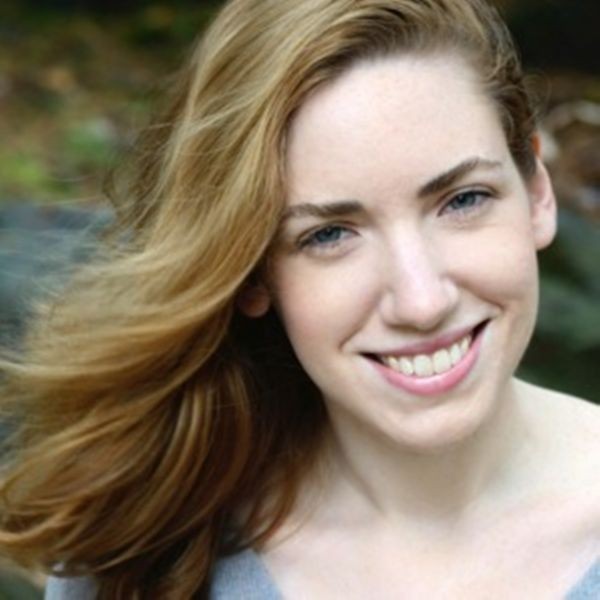