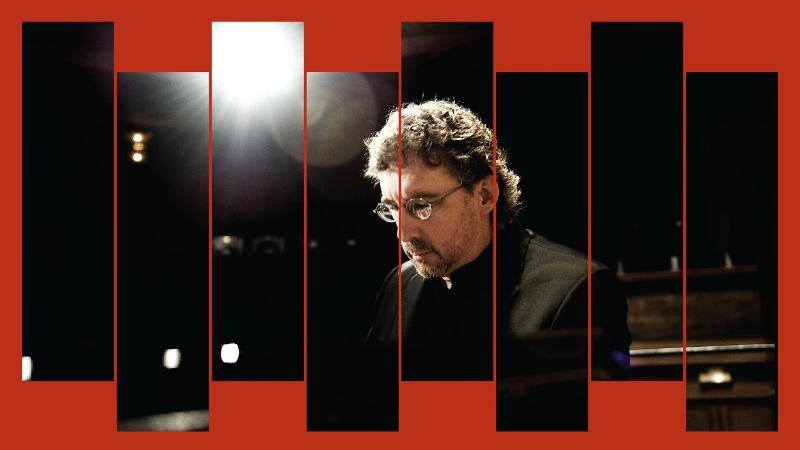 The People United Will Never Be Defeated (Frederic Rzewski)
notes written by Thomas Schultz
“The People United Will Never Be Defeated” was written in 1975 for Ursula Oppens, having been commissioned by the Kennedy Center in Washington D. C. for the 200th anniversary of American independence (1976). Rzewski’s interest was in a sort of historical and geographical unity, and he hoped to reflect on the relationship between American history and politics and events that had recently occurred in Chile (the overthrow of the democratically elected Allende in 1973 and the subsequent exile of Chilean intellectuals, especially to Europe). This idea of unity appears in the piece as quotations from the Brecht Eisler “Solidaritätslied” and the Italian folksong “Bandiera Rossa”(Italy as a traditional home for exiles and, at that time, the Chilean government in exile).
Rzewski’s structural plan for The People United is both aesthetically elegant and clearly audible to the listener. The 36 variations are grouped into 6 sets of six variations each; the sixth variation of each set recapitulates the preceding five, with the sixth set (variations 31 – 36) summarizing the first five sets. Proceeding from the key of D minor (theme, variation I) through the circle of fifths until all 12 keys have been traversed, arriving again at D minor (variation 13) and remaining there until starting off again on the circle of fifths at variation 26, the music then returns to D minor at the restatement of the theme after the final variation.
Rzewski used Sergio Ortega’s song, which he’d heard sung by large crowds of people at political gatherings as the theme for 36 variations of the widest scope. In his 1971 study of the works of Garcia Marquez (Garcia Marquez: The Story of A Godkiller), the Peruvian writer Mario Vargas Llosa writes of Marquez’s “One Hundred Years of Solitude” as if he were writing about Rzewski’s “The People United”:
…it is in the direct line of those dimensionally ambitious creations that compete with reality on an equal footing, confronting it with the image of a qualitatively equivalent vastness, vitality, and complexity. This totality shows itself first in its plural nature, in its being apparently contradictory things at once: traditional and modern, local and universal, imaginative and realistic. Another expression of its totality is its limitless accessibility, its quality of being within reach, with distinct but abundant rewards for each one, for the serious person who savors the prose, admires the architecture, and unravels the symbols, and for the impatient reader who is after only crude anecdote… The spirit of our time is most commonly hermetic, oppressed, and minority-centered. Here is one of those rare instances, a major contemporary work that everyone can understand and enjoy…