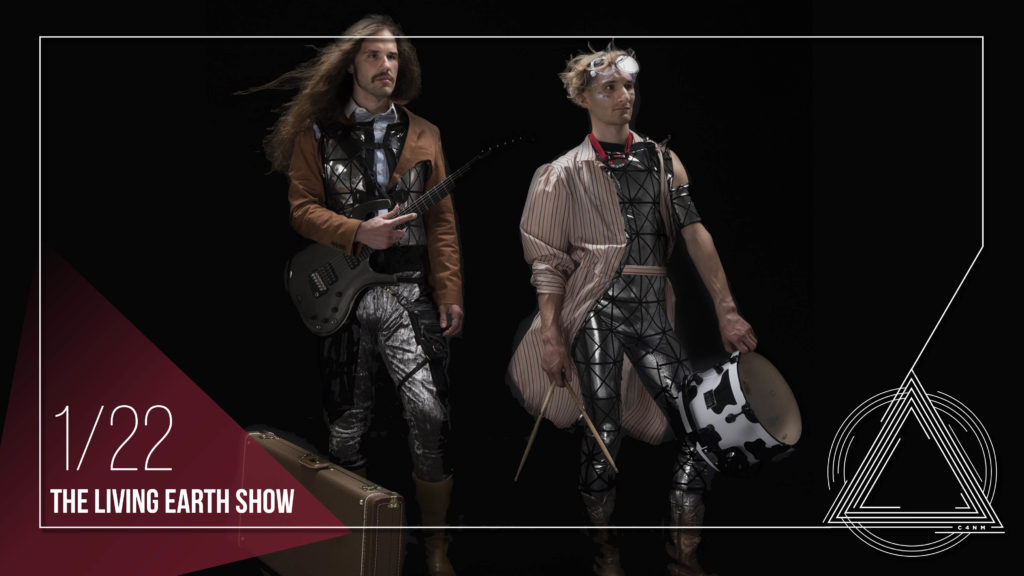 This event has been canceled. We are currently working on rescheduling with the artists and will announce further details later this year.

Curated by Farnood HaghaniPour, Hyphen showcases new works written for The Living Earth Show by composers representing different generations of the Iranian electroacoustic music. The concert serves as a celebration of the 80th birthday of Alireza Mashayekhi, the legendary Iranian composer often credited as being one of the first composers of contemporary classical music in Iran. His influence resonates throughout the generations of diaspora of Iranian composers, which is represented in Hyphen by Aida Shirazi, Farnood HaghaniPour, and Nima Rowshan, and the world premiere of Mashayekhi’s new work Labyrinth II written for The Living Earth Show.