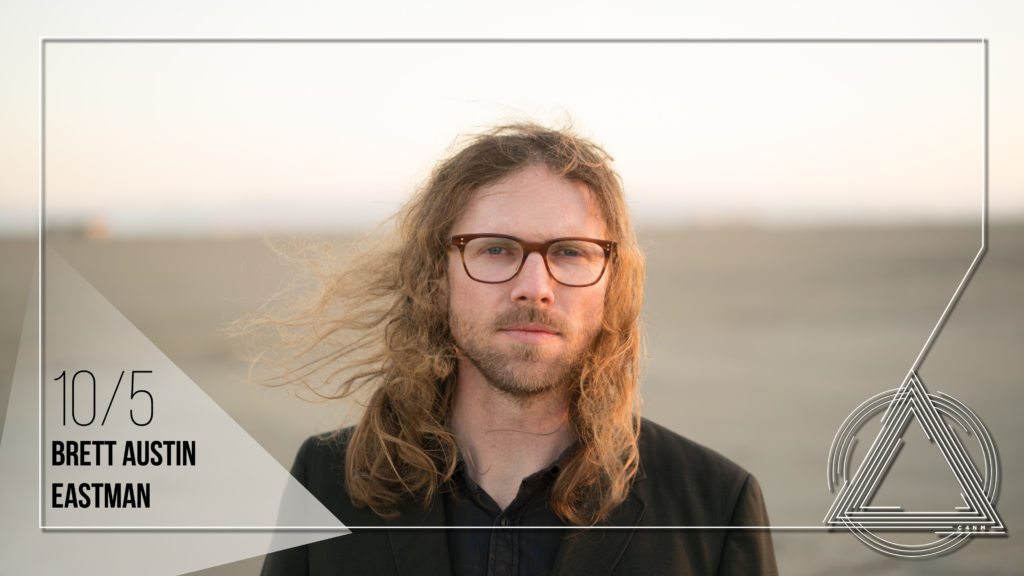 Slow Wave: San Francisco-based New Music trio, Slow Wave, presents an exciting program using the slower sound waves (i.e., low instruments) of the classical instrument canon. They will perform new works for this rarely heard instrument combination, including premieres by San Francisco composers Julie Barwick and Brett Austin Eastman, a recent work by Israeli composer Aviya Kopelman, and a 20th-century work by English composer, Gordon Jacob.
Slow Wave is Kyle Beard on clarinet/bass clarinet, Justine Preston on viola, and Naomi Stine on piano. Kyle is principal clarinetist with Symphony Parnassus and a frequent performer with the Rainbow Symphony. Justine, who worked with Jodi Levitz at SFCM has been in Lazuli String Quartet and worked with Lorin Mazel the last few years of his life. Naomi is an in-demand classical pianist in the bay area who studied with Roger Woodward and has played in numerous classical and new music ensembles. She also plays keyboards in the Oakland punk band Andy Human and the Reptoids.