Warning: "continue" targeting switch is equivalent to "break". Did you mean to use "continue 2"? in /home/bearjen/apps/cnm2019/wp-content/plugins/types/library/toolset/types/embedded/includes/wpml.php on line 660
 Guided By Voices – Center for New Music
Keeping in mind the health and safety of our community, all in-person events at C4NM are canceled until further notice. However, our staff is still available by email, and all events are now hosted online. From our blog: Resources for Artists During the COVID-19 Outbreak
During these extraordinary times, donations are critically important to the continued survival of arts organizations. 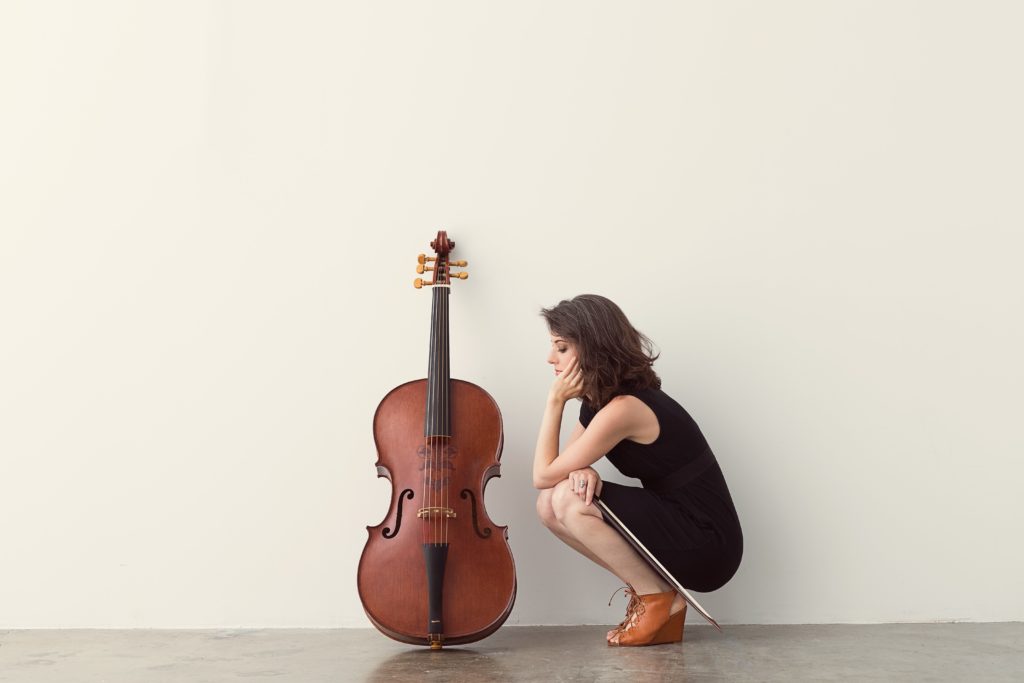 Guided by Voices is the commissioning project of cellist Elinor Frey who uses two Baroque instruments that each have a very different sound than the modern cello. Here the Baroque cello and five-string cello are each instruments of sound in the present day, capable of inspiring some of today’s outstanding composers who wish to explore their unique qualities. Begun in 2014 with a work for the five-string Baroque cello by Scott Edward Godin, the project also features Canadian composers Linda Catlin Smith, and Isaiah Ceccarelli, and Maxime McKinley whose work calls for cello and harpsichord. Solo works by the Japanese-American composer Ken Ueno and Swedish-German composer Lisa Streich complete the program. In a sense, this music acts as a kind of update of the instrument; when composers write a new piece for “Baroque” cello it becomes an instrument of today, not only past eras, helping to expand the sound worlds of both the cello and new music audiences. Each work reveals the cello’s incredible versatility and remarkable colours. An article about the six-work commissioning project can be found in the journal of contemporary music, Circuit, published in September 2018. The CD recording will be released in March 2019 on the Analekta label.