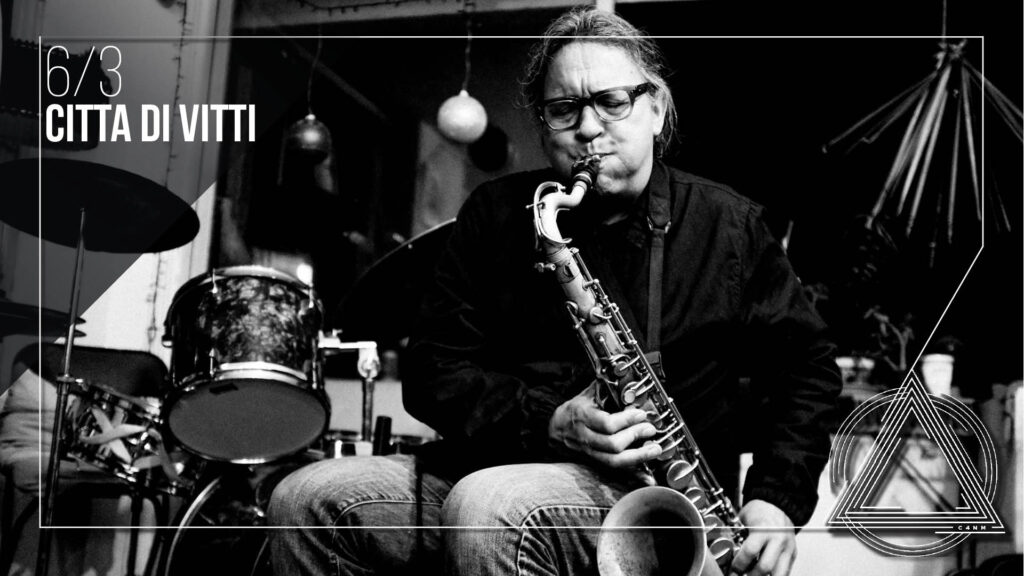 Phillip Greenlief: “Several years ago (2007, if i am not mistaken), I wrote nearly 40 fragments while watching Michelangelo Antonioni’s trilogy: L’AVVENTURA, LA NOTTE, L’ECLISSE, featuring the great Italian actor Monica Vitti. The music was inspired by the films in a big way, and in particular i was interested in the way Antonioni uses setting as a character, or how the environments might reflect or influence the narrative.
Once I developed the fragments into compositions, I contacted Lisa and Jason … for many years they had worked as DUO B, and so it was irresistible to chose a bass and drum unit that had already established a deep report and a creative approach to composition.
A few years went by, and Jason moved to Berlin. a few more years went by and he returned to the bay area, and now (2022) we have once again set out to make this music come alive. The compositions are as wildly divergent as Antonioni’s themes, settings, and moods. the connective tissue is Vitti herself, and again, the way environment influences action. the trilogy explores the difficulty of maintaining lasting relationships, and – I hope – this ephemeral quality is embedded into the music.”